England and Australia played the second test of the Ashes 2013 at Lord’s from 18-22 July with England leading the series 1-0. After winning the toss and electing to bat Australia managed to score 361 in their first inning thanks to Ian Bell’s 109 and half centuries by Trott and Bairstow. Little cameos from Broad and Swann at the end took them to a decent total. Ryan Harris playing his first match in series picked a 5-wicket haul. Swann’s 5 wickets demolished Australia as they could score only 128 with only Watson scoring 30. Skipper Cook without asking Australia to follow on began their second inning. The star was the young Joe Root who piled up 180 and England set 583 for Australia to win. Australia could score only 235 and lost the test by 347 runs.

Statistical Highlights of the match

# England and Australia were playing their 34th Ashes test at Lord’s.

# Jonny Bairstow scored his 4th test fifty and 3rd at Lord’s and first in Ashes.

# Brad Haddin effected 5 dismissals as Wicket Keeper (All 5 caught). Last Australian to do so in Ashes was Gilchrist in 2007 at SCG.

# This was Ryan Harris’ 3rd 5-wicket haul in his Test Career.

# Steven Smith picked 3 wickets for 18 runs. This was his career best bowling in Tests so far.

# Australian inning had No Duck and No 50s (Highest was 30 by Watson). Last similar occasion for Australia in Ashes was in the 2005 also at Lord’s. Australia scored 190 with No Ducks and highest being 40 by Langer.

# Jonathan Trott got his 5th Duck in Test career. His 3rd against Aus and 2 were against India in India in 2012.

# Joe Root @ age of 22years and 202 days became the youngest English batsman to score an Ashes Hundred at Lord’s. Previous youngest was KS Duleepsinji who scored 173 at Lord’s in 1930 @ age of 25 years and 14 days. 4 Australians have scored Ashes 100 at Lord’s as younger than Root.

# Before Joe Root, the last England Right Hand Opener to score an Ashes 100 was Michael Vaughan in 2003. Vaughan scored 183 at SCG.

# Before Joe Root, the last English Right Hand Opener to score an Ashes 100 in England was Graham Gooch in 1993. Gooch scored 133 at Manchester.

# Root became only the second player after John Edrich in 1975 to score 150+ score in second innings in Ashes test at Lord’s.

Highest Score in Second innings for England in Ashes

# Ian Bell after scoring a century in first inning scored a half century in second inning. This is the first such occasion for him in his career.

# Last time any English batsman scored a century in first inning and a half century in second inning was Arthur Shrewsbury snr in 1893.

# Ashton Agar picked up only 2 wickets in his 4 innings in test career so far.

# Australia lost the match by 347 runs. This is Australia’s largest defeat in terms of runs at Lord’s. Their previous worst was by 127 runs in 1983.

# With this victory England completed 50 Test Victories at Lord’s.

Most Wins by England at Venues

# With this defeat Australia have lost 6 consecutive Tests. This is only the 3rd time in history of Australian cricket that they lost 6 or more consecutive tests. Previous 2 occasions were 7 consecutive losses in 1885/86 vs England and in 1984 vs West Indies.

Man of the Match – Joe Root

Thats all from the statistical highlights of second Ashes test, 2013 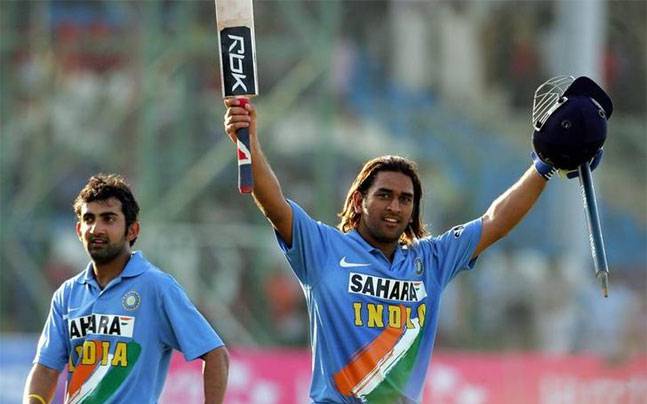 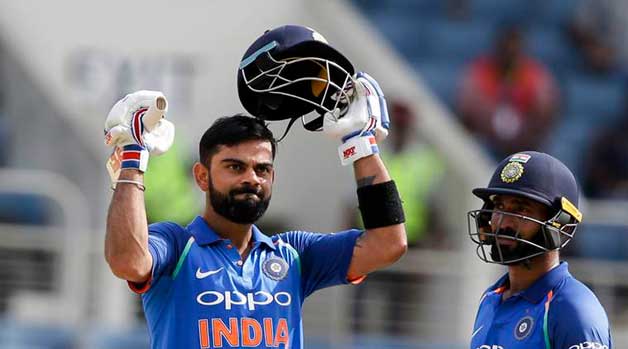