One Day International cricket, since its inception has been witness to some of the best batsmen in the sport coming in from across the globe. While some were known to get their teams off to fiery starts, while some of them ensured that they stuck around till the end and provided their team’s batting some stability. In the course of all this, some of them got to tons, while a handful of them converted those centuries into what we call as ‘daddy hundreds’.

Owing to the fast pace of the game now a days and the rules favouring the batsmen, 150+ scores are a common sight, but back in the day, when the rules and playing conditions were not that easy, there were some, who still managed to get to the big scores, leading their sides to mammoth totals.

Here, we will have a look at 5 such retired legends, who had some of the highest conversion rates to 150 runs.

Note:  All the batsmen included in this list have scored at least 10 centuries in ODI cricket. 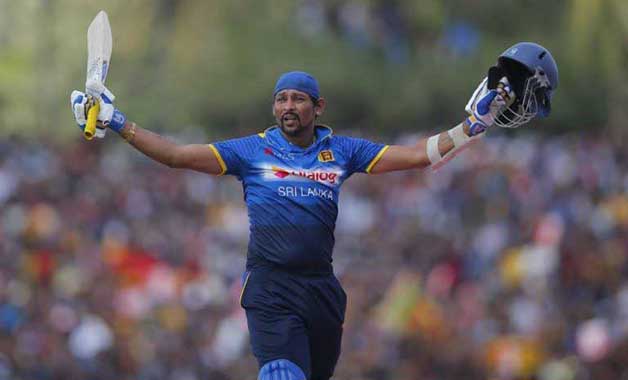 Dilshan was one of the best openers that world cricket ever saw. Some of the innings he played have gotten Sri Lanka to victories that they could have never dreamt of. His 108 runs not out inning against the English side in the 2011 World Cup and 160 off 124 balls against the Indian side, chasing a mammoth total of 400 runs, are some of the innings that his fans still cherish, years after he left the spot. One habit of his though, was that of converting his tons into even bigger scores. Out of the 22 hundreds he scored while playing for Sri Lanka, he managed to get past the 150 run mark thrice, with his highest score being 161 runs. All in all, he scored a mammoth 10290 runs in the 303 innings he played in ODI cricket. 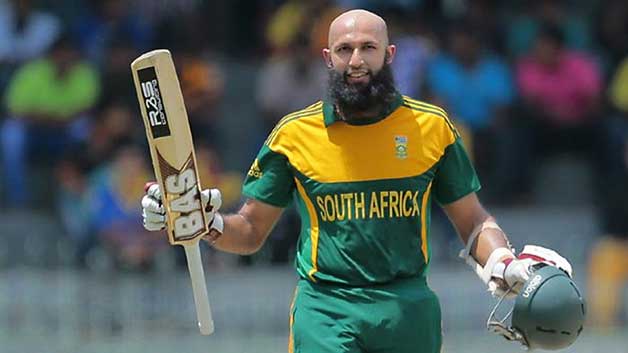 One of the greatest batsmen South Africa has ever produced, Amla was a treat to watch when he came on to bat. His shots off the back foot, with him standing tall to craft the ball all the way to boundary is an image that no cricket fan can ever forget. In ODI cricket though, he was a class apart. Holder of the records for scoring the fastest 2000, 3000, 4000, 5000, and 6000 ODI runs, getting him out during the initial stages of the match used to be a great relief for the bowlers. Because once he has his eyes set, he stayed on the pitch for quite some time. This is evident in the record books. He scored 27 centuries in the 177 innings he played in ODIs and converted 4 of those into 150 run plus scored, which is no mean feat. 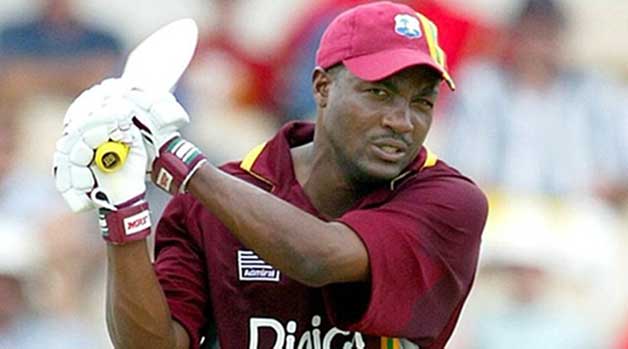 The name of Brian Charles Lara can never be missed out if one is talking about the sport of cricket. The history of the sport will always place him at the top alongside modern day greats like Sachin Tendulkar, Ricky Ponting, and Jacques Kallis among the others. Having a wizardly style of batting, Lara was one of the mainstays of West Indies’ batting line-up and getting his wicket used to be a matter of pride for any bowler. He was kind of like addicted to scoring runs. Having scored more than 20000 runs in his entire career, his test and ODI record were sort of similar. In One Dayers, he scored 10,405 runs in the 289 innings he played for the Windies, getting past the 100 run mark 19 times and thrice through the 150 run barrier. His legacy will keep him alive in the minds of cricket fans for years to come and he will surely continue to be an inspiration for the youngsters of the budding cricketers not only in the Caribbean, but around the globe. 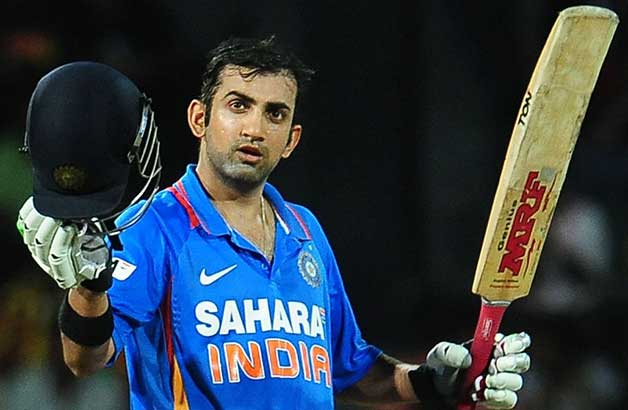 Gautam Gambhir, the unsung hero of India’s World Cup victory in 2011 and World T20 triumph in 2007, was a force to reckon with for the bowlers on his day. The left hander was one of the most aggressive yet sensible player on the field, with a batting awareness so good that he had the exact idea of when to press the accelerator hard and when to lift his foot off of it. His batting was a treat to watch and when coupled with another Delhi boy, Virender Sehwag, he formed one of the most deadly opening player India ever had. In the 143 innings he played wearing India’s ODI jersey, he managed to amass 5238 runs, scoring 11 centuries and converting two of them into scores in excess of 150 runs. 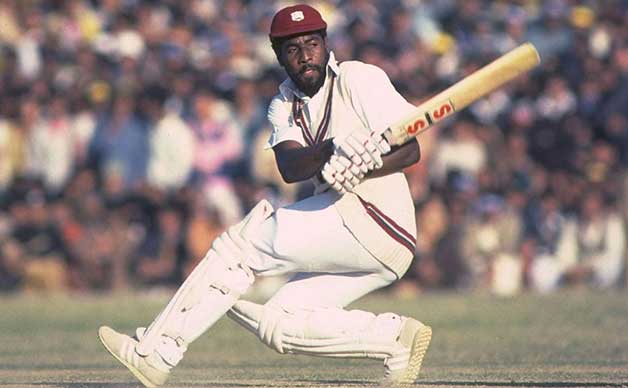 Ranked as one of the best players to have played the sport of cricket, Sir Viv was the inspiration behind some of the names in this list to start playing the game of cricket. The dominance that West Indies cricket had back in time over other countries was always due to a combined effort of the fierce bowlers and the equally fierce batsmen who played for that side and Viv was certainly a prominent name. His style of batting, the fluid stroke play and that famous walk of his while returning to the pavilion, with him flicking gum with his bat, was definitely imitated by the youngsters back then. The only word that can come in one’s mind while defining his style of play is ‘swagger’. Sir Viv scored 6721 runs for the West Indies in ODI cricket at an astonishing average of 47. The thing that is more astonishing is his conversion rate of centuries into 150 plus scores. Off the 11 times he got past 100 runs, thrice he made sure that he didn’t stop there and got to an even bigger score of 150 plus runs, with his highest score being that of 189 runs.