The world has been waiting in anticipation for the 2014 Winter Olympic Games to open in Sochi, Russia.  Perhaps no one has been more excited than President Vladimir Putin who, with these games, is hoping to show the world the prowess and grandeur of his country.  With a $50 billion dollar final budget, the largest of any Olympic event either Winter or Summer, expectations coming into these Games have been high.  Putin has been declaring the city ready for weeks, stating that these Games would be the most magnificent yet.  But things haven’t been playing out that way with problems arising before any of the athletes even stepped foot on the events.  Problems with lodging have arisen for both athletes and reporters, creating a giant firestorm that threatens to overshadow the grandeur of Putin’s glorious presentation of his beloved Sochi.  And those problems are beginning to extend to the events themselves, threatening to make these expensive, over-hyped Olympics the most dangerous and most disastrous, despite the tremendous amount of money spent. The first sings of trouble came to the world through social media, with athletes and reporters checking into their rooms and finding appalling conditions, if they found rooms at all.  Despite Putin’s claims that the city of Sochi was ready for the influx of visitors, 6 out of 9 hotels for media and reporters were completely unfinished, leaving many stranded without accommodations.  Many found their reservations were mysteriously lost and were turned away.  For those fortunate folks that did get rooms, nearly everyone is missing something.  From missing light bulbs to TVs, to curtains, chairs and lamps, the conditions in the hotel rooms seem primitive and uninviting.  Many don’t have hot water or electricity, and the worst among them don’t have water at all.  Or they have what has been referred to on Twitter as “dangerous face water,” stemming from an incident where a guest without water called for help from the front desk, only to be told that when the water did get turned back not to “use on your face because it contains something very dangerous.”  What that dangerous substance might be, no one knows.  But the water in many hotels is coming out closer to the color of muddled apple juice than actual water.  Even the heating and cooling of the rooms has been less than adequate, causing many athletes to lose sleep and not perform at their best during competition.

It should be no surprise, then, when there are accusations of problems with the Olympic events themselves when simple accommodations are showing so many issues.  Both the Snowboarding Slopestyle course and Halfpipe courses have come under fire from top athletes.  Two-time Gold medalist Shaun White of the USA pulled out of the Slopestyle event after injuring his wrist on the course and noting that the conditions were “intimidating.”  Two other athletes, Finland’s Merika Enne and Norway’s Torstein Horgmo suffered serious injury on this Slopestyle course, possibly ending their Olympic dreams.  The Halfpipe course is under similar scrutiny, and has gone through multiple iterations on the athlete’s requests to ensure safety as well as performance capability.

These issues can’t be going unnoticed by President Putin whose main goal of these Olympics has been to highlight Russia as a glorious superpower returned to its grandeur.  The over-inflated budget is leaving many scratching their heads, wondering where all that money went if it wasn’t to actually producing pristine, inviting conditions for the world’s visitors.  Will these Games be a success?  It is yet to be seen, however the stain placed upon the Games before they even began has been hard to shake, and Putin will need quite the Olympic comeback to strike Gold with Sochi. 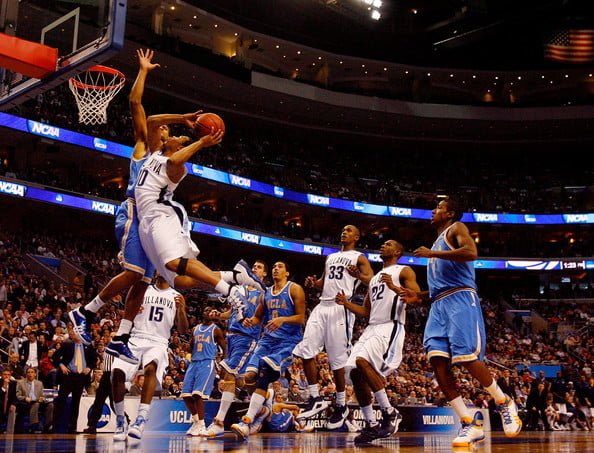 What is NCAA Basketball?

3 Reasons Why You Should Start Sailing