Christopher Henry Gayle has been a nightmare for bowlers in the recent past. On his day, he can be a deadly threat to the opposition even in conditions suitable for bowling.In the ongoing IPL, Gayle has scored 680 runs in 15 matches at an average of 61.81 and a strike-rate of 154.54 per 100 balls. Now a days he is spending more time in the crease and sets his eye in before unleashing the Gayle Storm against the opposition. All opposition captains would like to see this Jamaican taking a long walk back to the pavilion early in the innings.

They did it as a team during the World T20. They are doing individually in the IPL. Psy’s Gangnam Style became a worldwide hit because of this West Indian team. All the Cricket fans around will be eagerly waiting to see the Bizarre Celebrations from the team after capturing a wicket and after winning the match. No matter which team you support, you  just cant hate the way West Indies players celebrate.

The batsmen around the World are yet to crack out the mystery in Sunil Narine‘s bowling. He has the ability to contain the flow of runs even during Power Play overs. In this year’s IPL, he has been the lone shining star in Kolkata Knight Riders team. He has captured 22 wickets in 15 matches at an economy of 5.85 per over which is a good achievement in T20’s. He is the Unsung hero of the World T20 triumph. Now its time for Narine to prove his worth in ODI’s. 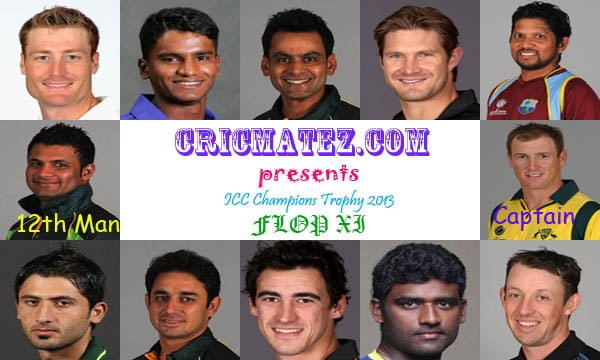 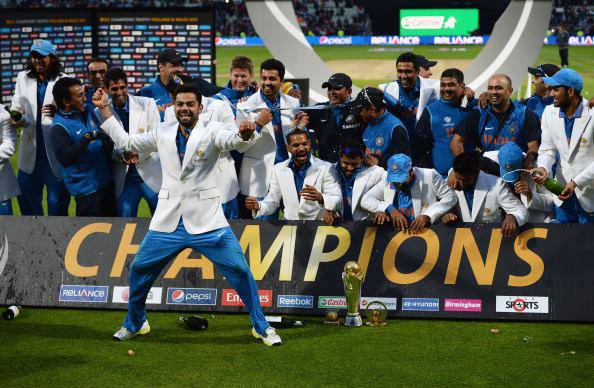