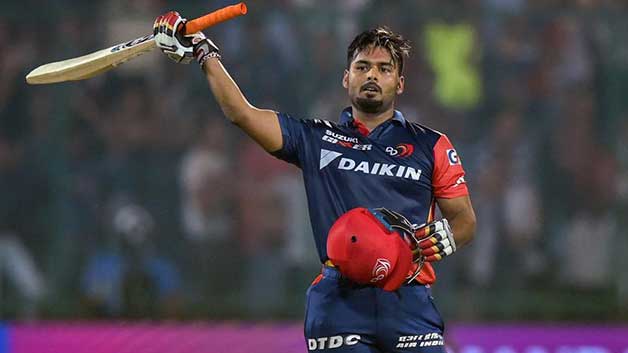 Rishabh Pant has come a long way in cricket since being part of the U-19 world cup team along with Prithvi Shaw and Shubman Gill. Rishabh Pant has always been a hard hitter of the cricket ball, loves it when the ball comes on to the bat. He has been criticized often for his on field behaviour but has also adjusted himself to the challenges of international cricket. He got a breakthrough into the Indian side when Test keeper Wriddhiman Saha was out with an injury. His first major series against England wasn’t so fruitful. He made errors at the back of the stumps, his batting too wasn’t worthy. But then he digged himself and worked on his fitness to come back and impress. He was backed by captain Kohli for the Australian series and he impressed a lot with his attitude.

Rishabh Pant continues to be the main keeper in the side. Not just in international cricket, he has made a big name for him in the IPL as well. He plays for Delhi and they have shown good faith in him by retaining Pant yet again. He has had one major innings against Mumbai to set ablaze the IPL 2019. There is more to come for sure with Rishabh Pant in the fray. Under the mentorship of Sourav Ganguly and Ricky Ponting, sky is the limit for the hard hitting left hander from Delhi.