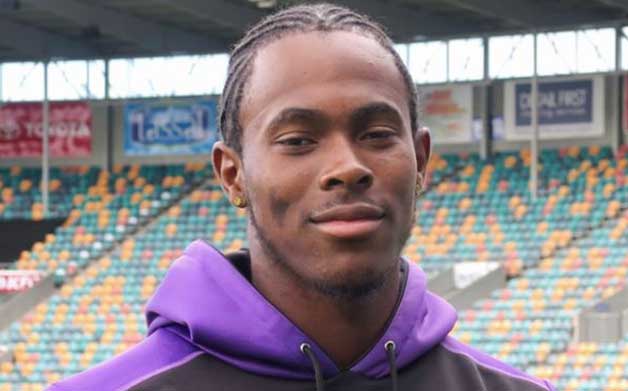 Jofra Archer made inroads when he impressed in the Big Bash last year. Since then it has been a big roller coaster ride for young Archer. Young, fast and aggressive are the traits which make Jofra Archer a force to reckon. West Indies are always known to produce big fast bowlers. However, Jofra Archer made his big breakthrough while he was doing the rounds in Engalnd playing domestic cricket.

The youngster had made it clear he won’t be representing West Indies, but will represent England. Apart from being a fast and furious pace bowler, he is a clean striker of the cricket ball. These attributes make him a perfect fit for the shortest format. He was picked by Rajasthan Royals last year, since then he has been on a roll. Jofra Archer is very much crucial to Rajasthan Royals fortunes in IPL 2019.