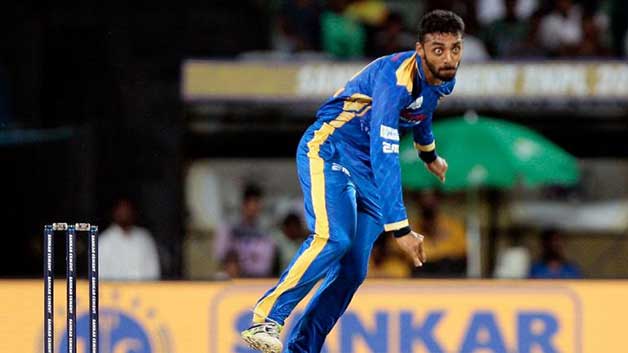 Before going for a huge sum in the IPL, Varun had proved his worth in the TNPL with 9 wickets from 10 games. He was the star in the Vijay Hazare Trophy as well with 22 wickets. Varun Chakravarthy has an un-orthodox action and is said to possess as much as 8 variations of spin in his armoury.