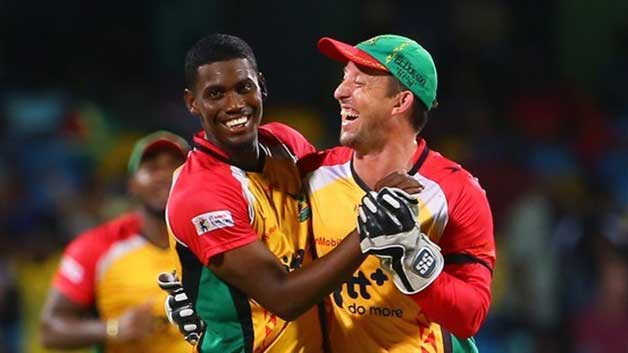 Keemo Paul, just 21 years of age hailing from Guyana has been quite impressive in the shortest format of the game. He has made his debut for the West Indies national team within this short span. His impressive stint in CPL helped himself into the West Indies team and now have made it to the Delhi Capitals team.

He has done well with the ball so far for Delhi, but one would hope his batting also to come good in the matches to come. However, the first time his name was heard when he mankaded Zimbabwe’s Richard Ngarava in the penultimate ball and thereby handing West Indies the win. That happened way back in 2016.