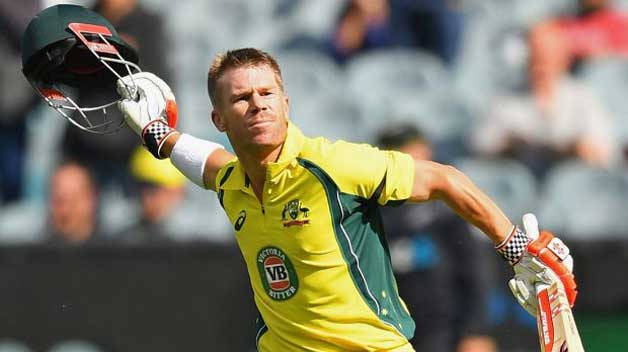 David Warner announced himself on international stage in grand style when he smoked a 43-ball 89 on his T20I debut. Since then, he has been a constant in Australia’s T20 side. Warner is an absolute star and one of those players who can single-handedly win games.

He plays at a lightning speed and has the best strike-rate in this list. He can destroy any bowling line-up. And the maturity he has gained in recent years only makes him more lethal.