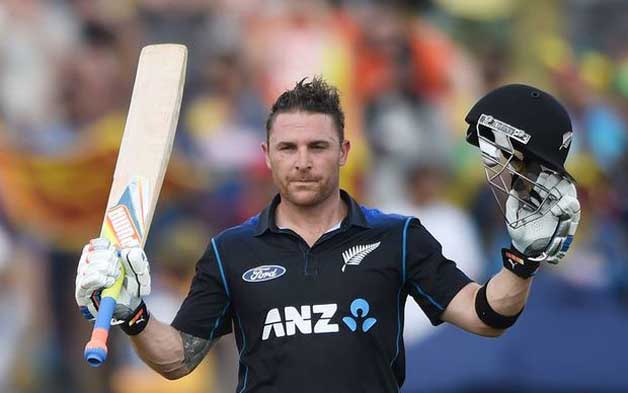 Brendon McCullum has been one of the flag-bearers of the shortest format across the globe. The leading run-scorer and second highest run-getter in chases, McCullum has been a T20I superstar. Although, the former Kiwi skipper has better numbers while batting first, his numbers while chasing are also decent. In fact, he was the first T20I batsman to touch landmark of 1,000 runs while chasing.

As an opener, he was electrifying, and had an aura of his own. He belongs to the rare breed of batsmen who carry a ‘fear-factor’ around them. Baz could turn games in space of few overs and still remains one of the most missed players in international cricket.